They Shall Grow Not Old – George Cardozo, a Casualty of the Great War 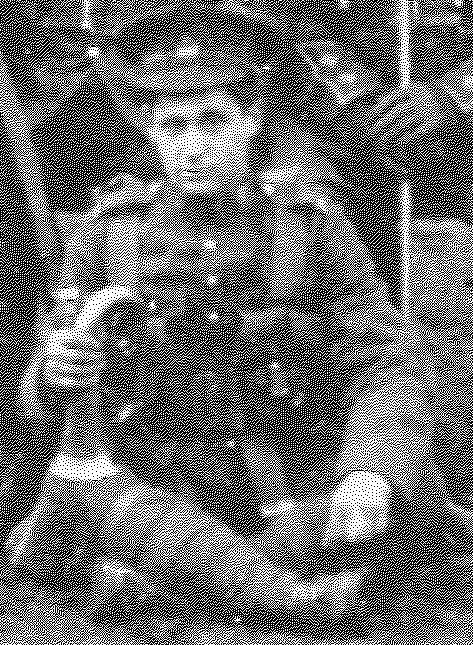 William Perkins Bull. From Brock to Currie
This month marks the 100 years anniversary of the death of George Cardoza, a Jamaican who enlisted in the Canadian Expeditionary Force shortly after emigrating to Canada. George, who was born in Kingston 14th November 1892, the son of Uriah Cardoza and Marie Nicholson, was among the first to enlist at Valcartier, Quebec, on 22nd September 1914. On his attestation form he is described as five ft. five inches in height, with dark complexion, dark eyes and black hair. He was a Roman Catholic and a teacher by profession. He was assigned regimental number 11216 and attached to the 4th Battalion CEF. He was sent with the 4th Battalion for training at the Ravina Barracks in Toronto and embarked with the battalion from Quebec on the SS Tyrolia on 17th October 1914.

George’s service file, which is available for download on the website of Library and Archives Canada gives his date of death as falling between 22nd and 26th April, 2015. This marks the beginning of the Second Battle of Ypres, and the first occasion of the War in which the Germans used poison gas. George may well have been one of many casualties whose bodies were never recovered and whose date of death is not certain. He is commemorated on the Ypres Menin Gate Memorial. 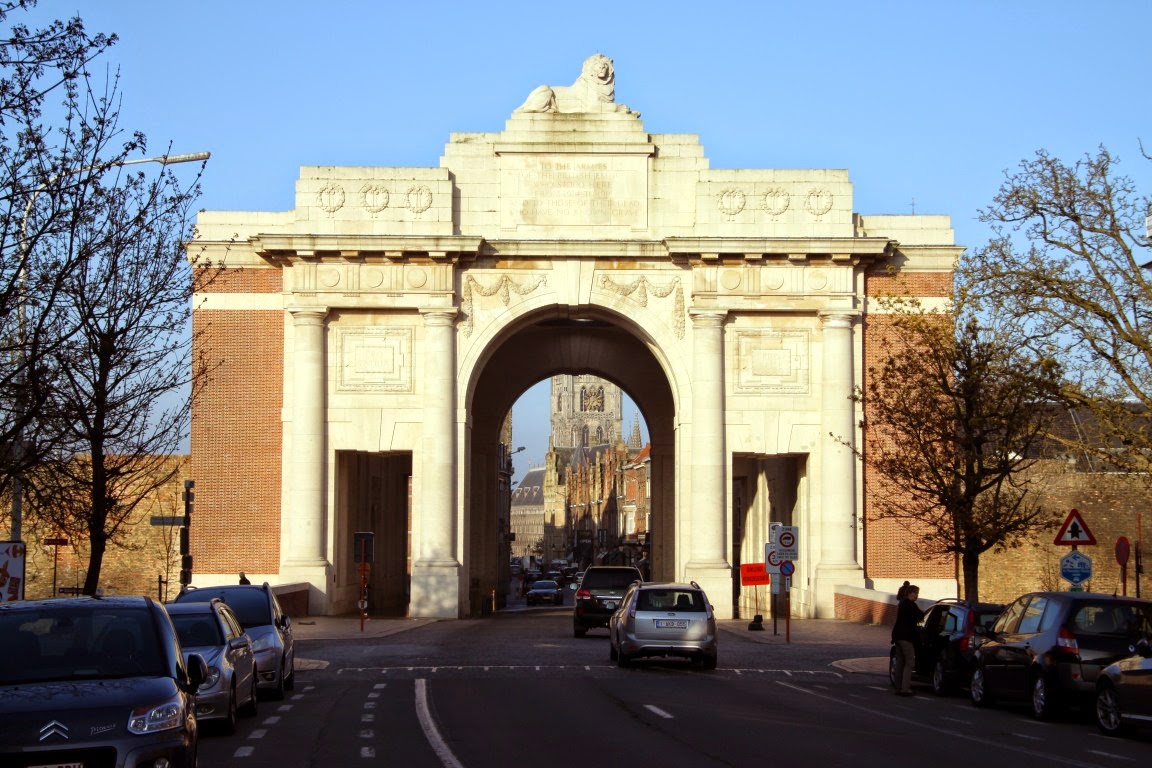 George’s service file is not extensive. On 30th November he forfeited five days pay and spent eight days in detention for being absent for five days. The only other notations on his file are of his death -- killed in action with the 3rd Echelon. Apart from his service file I found very little information about him, but the commemorative record for him in the Commonwealth War Graves Commission did give some interesting facts, as follows: 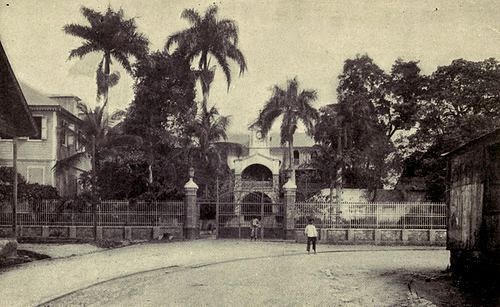 
The Petit Séminaire Collège Saint-Martial was founded in 1865 as an all boy’s Catholic school under the control of the Holy Ghost Fathers.  I was particularly interested in the fact that George also attended St. George’s College in Kingston, as that was where my father, Michael Levy, also went to school. I’ve written previously about my father’s school days at St. George’s. Was it possible that my Dad and George were at school at the same time? To find out I did a search in Jamaica Gleaner online and found them both listed in the same issue of the newspaper which described the annual prize-giving at the school in 1905. 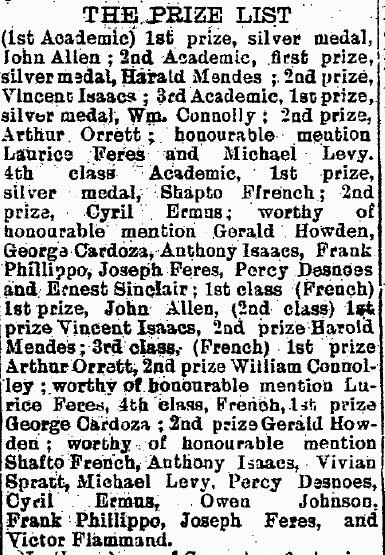 The above is a partial list of all the prizes that were presented at the prize-giving in December 1905. My father, Michael, was about three years older than George, so they may or may not have known each other.

This, then, is as much as I was able to find out about George Cardoza, and it was purely by chance that I discovered his existence while I was researching the stories of Canadian soldiers from the former Toronto Township. George’s family would have received the three medals he was entitled to: the 1914-1915 Star, the War Medal and the Victory Medal and his mother would have received the Memorial Cross. They would also have received a Memorial Plaque and Scroll, some small measure of acknowledgement of the supreme sacrifice their son had made.

"They shall grow not old, as we that are left grow old;
Age shall not weary them, nor the years contemn;
At the going down of the sun and in the morning
We shall remember them. " – For the Fallen.  Lawrence Binyon