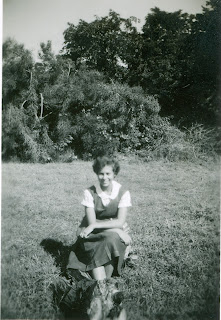 I entered St. Andrew High School when I was nine years old, starting in the Third Form. St. Andrew High School was started in 1925, jointly founded by the Presbyterian Church in Jamaica and the Wesleyan Methodist Church. You can find the history of the school online at this link. The school has an impressive crest with the motto “Life More Abundant” 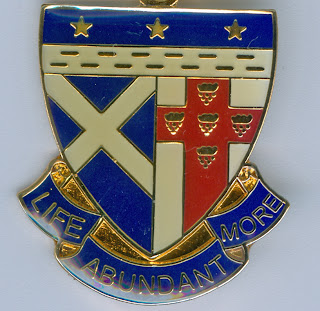 The motto comes from the Gospel of St. John, chapter 10, verse 10: “I am come that they might have life and that they might have it more abundantly”. The crest shows the cross of St. George on the right with five pineapples, taken from the first coat of arms given to Jamaica in 1661. On the left is the saltire, the cross of St. Andrew, the patron saint of the school.


The students were a diverse mix of boarders and day girls. One of the first things I learned about the school was that it was divided into four houses and that every girl belonged to a house.  These houses, based on the British system, were Anderson, Arc, Cavell and Darling.  Belonging to a particular house helped to instill loyalty to the house and to the school and to each other, whether day girls or boarders, and to foster a healthy competitive spirit. All four houses were named for women who had excelled in some field or other – Anderson was named after Elizabeth Garrett Anderson, the first English woman to qualify as a physician in Britain. 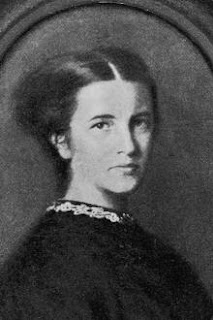 Arc was named for the heroine and saint, Joan of Arc -- 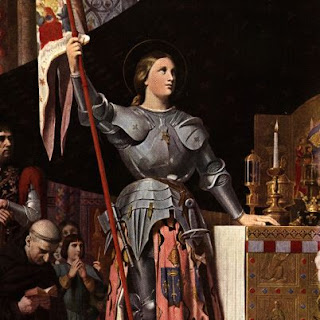 Cavell for Edith Cavell, a British nurse who, in World War I, helped some 200 British soldiers to escape German occupied Belgium and was court-martialled and shot by the Germans 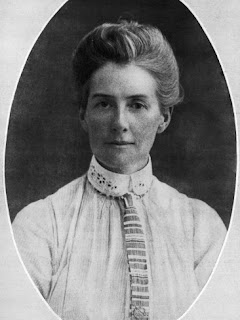 and Darling was named for Grace Darling, the daughter of a lighthouse keeper who helped to rescue sailors from a shipwreck in 1838 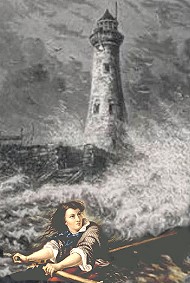 Each house had a colour – Anderson was yellow, Arc was purple, Cavell was red and Darling was green. These houses still exist to this day with two new houses added, as the enrollment in the school has increased. I belonged to Cavell.

Every morning before classes began we would have prayers and assembly in the school hall. The hall was at the end of a row of class rooms. The prefects – Sixth Form girls, would come to each of the lower class rooms and escort each form room to prayers 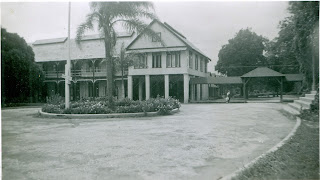 Not long after I arrived at school it was decided that the hall was too small and that the school should build a new one. To that end a series of fund-raising carnivals was held. I found the first notice of this in the Daily Gleaner of 14th July 1948. 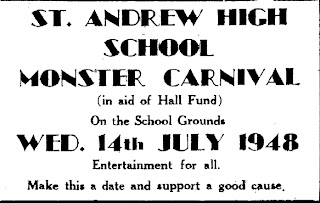 I remember at least one of these carnivals … though I’m not sure of the exact date … where I took a number of pictures. Here is one showing Miss Stockhausen (Stocky) helping one of the dignitaries put some balloons in his car. 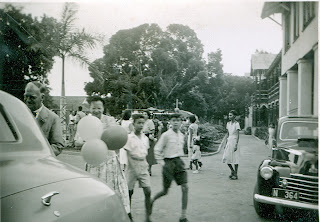 The fundraising events were successful and the new hall was begun before I left school.  Here’s a photo of it under construction: 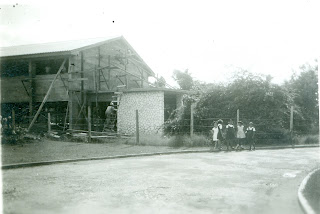 St. Andrew High School looks very different now. It has expanded a great deal with new buildings and would probably be unrecognizable now to those of us who were there in the forties and early fifties. In my next post I’ll reminisce some more about my school days at SAHS